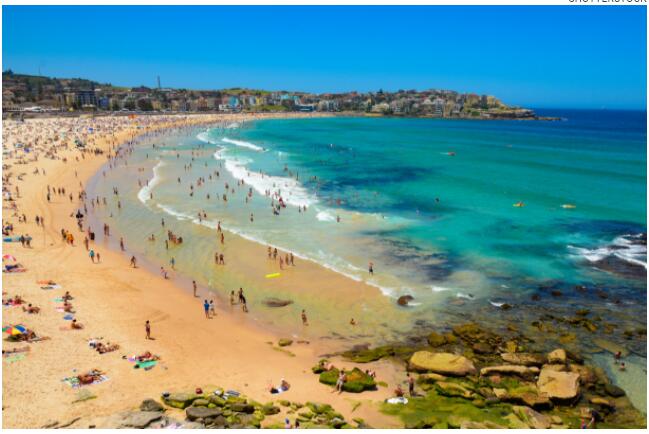 FLIGHTS, ACCOMMODATION AND MOVEMENT IN THE HEART

Prepare for a long flight

Sydney cannot be reached by direct flight from Finland, and the journey to the other side of the globe is often long. The most common flights to Australia are via London , Singapore and Hong Kong , among others .

At its cheapest, round-trip flights cost around 600-700 euros. It pays to be on the move early, as prices for intercontinental flights tend to rise significantly as the departure date approaches.

There are plenty of options for the overnight stay

There are plenty of accommodation options in Sydney: there are hundreds of hotels and hostels. However, the price level is quite high, especially in accommodation places close to the center.

A budget traveler stays at the cheapest hostel for less than 20 euros. A mid-range hotel room for two is the cheapest at around 60 euros, while the nightly rates of the highest quality hotels are already approaching flight prices.

In Sydney, the overall scale is quite large and the city covers thousands of square kilometers. In most cases, however, the traveler should not see every corner of the city, as the most famous sights and suburbs worth seeing are located close to the city center.

As a metropolis of four million inhabitants, Sydney is surprisingly walker-friendly. However, if you start to press your feet, you can hop on the City Circle , the Sydney Underground or the Monorail.

Another option is a bus. The bus provides cheap and convenient access to longer attractions, such as Bondi Beach.

The port also has regular ferries that carry passengers to the North Shore and Manly, among others. The ferry trip in front of the Opera House is worth experiencing just because of the scenery. 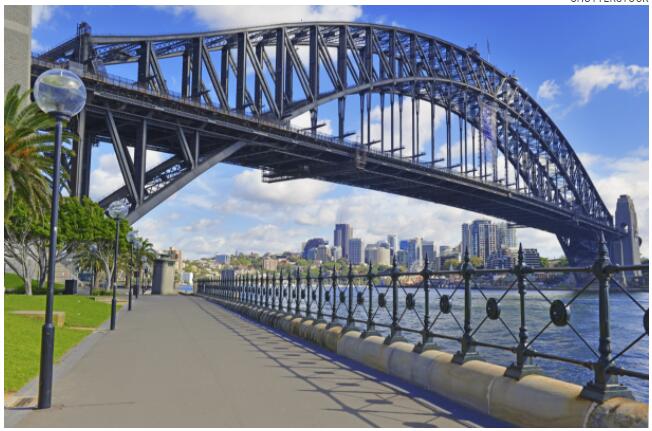 The Sydney Harbor Bridge is the city’s most famous bridge, on which the most ferocious can walk.

The Opera House is an architectural masterpiece

The Sydney Opera House is one of the most famous buildings in the world. The building, designed by the Danish Jørn Utzon, was completed in 1973 after a lengthy construction process. Today it is a UNESCO World Heritage Site.

The name of the opera house is a bit misleading, as the building serves as a base for other art forms as well. As one of the busiest art venues in the world, the Opera House hosts more than 2,000 performances each year, from opera to ballet and concerts.

Guided tours of the Opera House’s interior can be thoroughly explored from the back room. In addition to cultural performances, the building also offers restaurants and bars.

The visit is well prepared for occasional congestion, as the Opera House is one of Sydney’s most popular attractions. On an annual basis, the performances are watched by one and a half million people and in addition to this, more than eight million visitors.

When completed, the Sydney Harbor Bridge was the tallest structure in the city. At the peak, the arch of the bridge rises up to 139 meters above sea level. The bridge, which is more than a kilometer long, is mute in its mass.

In addition to the Opera House, the Sydney Harbor Bridge has become the most famous attraction in the city and across Australia. At its best, the bridge is at dusk when it shines illuminated above the sea.

If simply admiring the appearance of the bridge is not enough, you can also climb the arch of the bridge. The views from the top are simply lavish. However, those who dread high places should skip it, even if the safety ropes hold the climber firmly on the bridge.

On the city roof to the Sydney Tower

If climbing on the bridge railings isn’t exciting, but the desire to see the city from above is hard, you might want to head to Sydney Tower in the city center.

From the tower’s 260-meter observation deck, Sydney’s city structure and attractions can be admired from a bird’s eye view. In addition to the city, the tower offers views all the way to the distant Blue Mountais Mountains and the Pacific Ocean.

The observation deck is completely glazed, but the ferocious heads can also admire the scenery in the open air. The about-hour-long Skywalk tour is guided by a guide on a glazed floor at a height of 268 meters.

In the footsteps of surfers to Bondi Beach

Bondi Beach off Sydney has been popular as a beach since the early 20th century. About a kilometer long, Bondi is still one of the most legendary sunbathing and surfing spots in the world.

Bondi Beach is a closely monitored beach, famous for its lifeguards, and bathing is generally safe, especially at the northern end of the beach, where currents are less. At the southern end, which is popular with surfers, the waves are larger, and especially with the infamous bottom currents, you should be careful.

Despite the winds, Bondi is a beach destination for the whole family, where you can enjoy yourself for longer. The range of services in the area is comprehensive: restaurants and cafés can be found for many departures. Even if you want to avoid getting wet, it’s still worth heading to Bondi Beach. Enjoying the sunset in a cozy beach restaurant is no funnier experience at all.

THE BEST OF SYDNEY 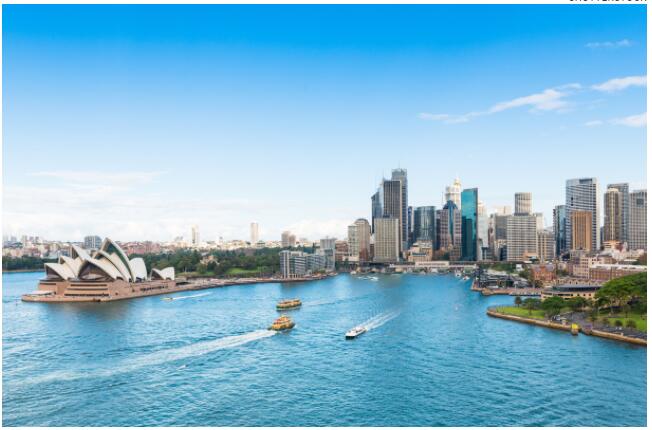 Sydney is one of Australia’s most famous cities, but it is not the capital of the country.

The most famous attractions